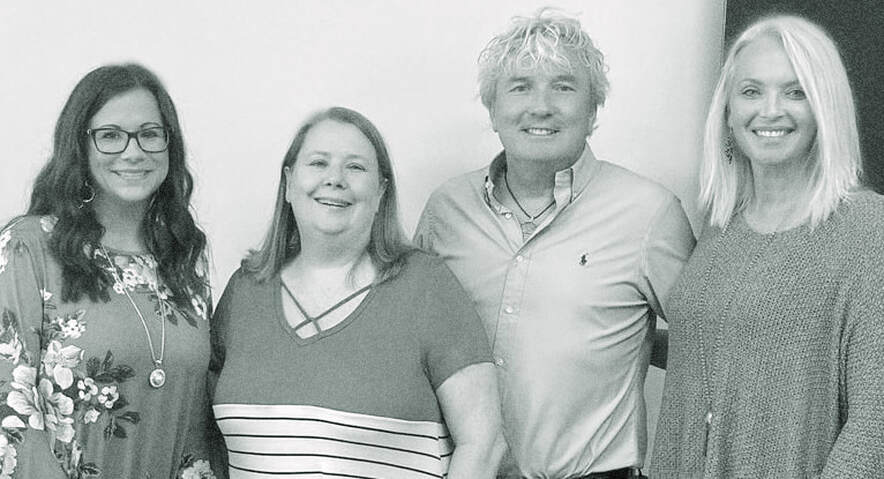 Employment History: In 2005, Jerrica started working as an assistant at Trussell & Funderburg, P.C. and transitioned into a title abstracting position for the firm's title company, Coosa Valley Title Company, Inc.  She continued working as a legal secretary, title abstractor, title underwriter and closing assistant until 2011.  She then joined Alabama Farm Credit as an administrative assistant working in real estate loans and agricultural loans.  She returned to Coosa Valley Title in 2012 and focused on title and closings until she joined our firm in 2015.
​

Employment History:  Began her in career in 1992 working as a loan processor for Norwest Mortgage.  Heather then moved on to the broker side as a closing coordinator.  In 2001, she became a closing secretary.   She joined our firm in 2020 as a Real Estate Closing Agent.
Google Analytics